With good management, yield advantage of 1.0 – 1.5 t/ha can be obtained by cultivation of hybrids as compared to the high yielding varieties under the same set of growing conditions.

So far, ninety seven hybrids have been released for commercial cultivation in the country. It’s predominantly cultivated in the states of Uttar Pradesh, Bihar, Jharkhand, Chhattisgarh, Madhya Pradesh and in 2017, the area under hybrid rice exceeded three m.ha.

Hybrid rice seed production is economically lucrative and this institute has perfected the technology over the years and many progressive seed growers recorded more than three tons of hybrid seed yield per hectare.

It has been observed that farmers in Andhra Pradesh and Telangana sates have been taking up hybrid rice seed production on a large scale.Presently, about 85% of the hybrid seed requirement in the country is provided by Andhra Pradesh and Telangana states. It is mostly concentrated in Karimnagar and Warangal districts of Telangana and is also spreading to other districts such as Nizamabad, Khammam and Kurnool (Andhra Pradesh).The major players in the large scale hybrid rice seed production are private seed companies and farmers take up the activity with a kind of understanding with these companies.

Even though the total costs incurred on hybrid rice seed production were more, both the gross and net returns are higher. The gross return per hectare is expected to be around Rs. 2 lakhs and from this the farmer realizes a net profit of Rs. 0.75-1 Lakh per hectare. 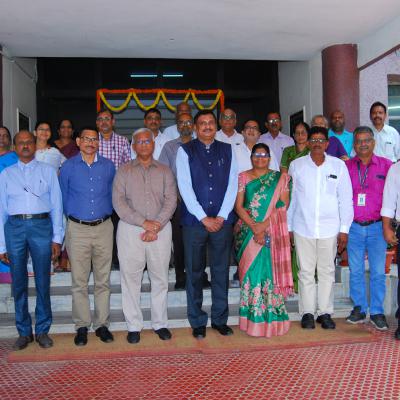 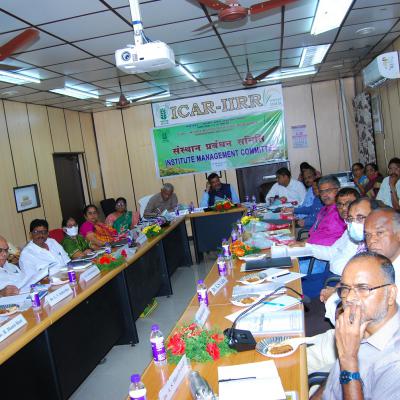 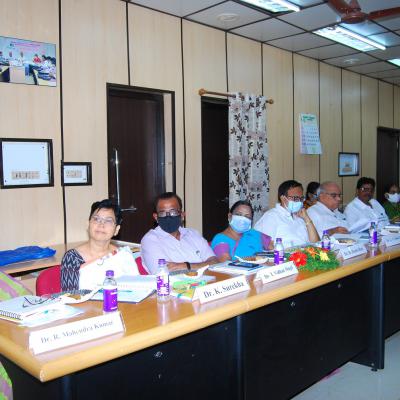 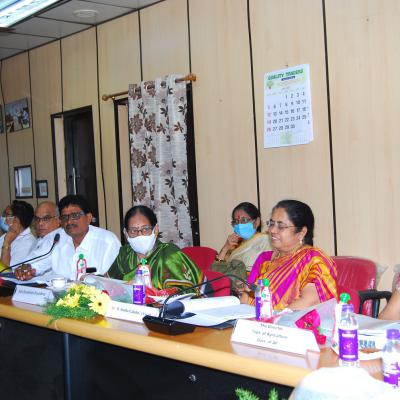 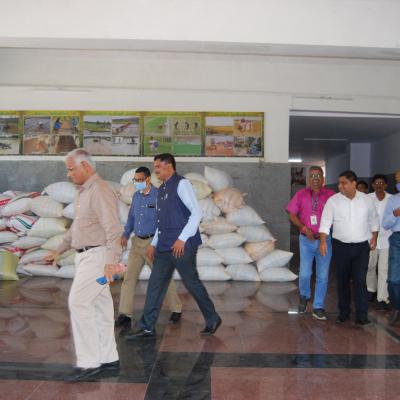 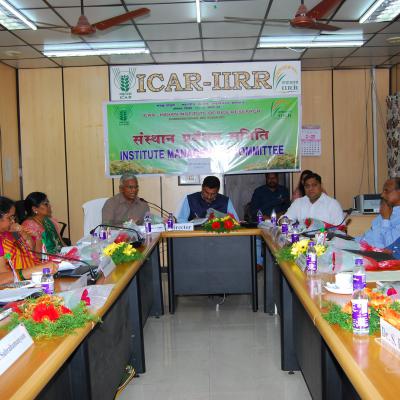